Training is critical for the safety of your dog and the people around him. Some pet owners hire professionals to train their dogs, but this really isn't something you should outsource. Training your dog can be a bonding experience that helps your dog to respect and trust you.

Unfortunately, many people make things more difficult on both themselves and their dogs by making mistakes in training. These can impede your dog's progress and even inadvertently encourage behaviors that you do not want. Take a look at these common mistakes and make sure to avoid them when training your dog.

You should never discipline your dog using harsh or aggressive actions such as the following:

You could inadvertently hurt your dog with actions such as these. Not only that, but your dog may become fearful of you, which interferes with a healthy relationship. Conversely, your dog may react with aggression, posing a risk of injury to you and the people around you.

At most, you can use a spray or other mild aversive to discourage bad behavior. However, dog training experts agree that it is much more effective to reward good behavior.

If you're going to try to correct your dog's bad behavior, you have to catch him in the act. For example, if you yell at your dog for peeing on the floor after he has finished, he has no way of understanding that you are angry about the act of urination in the house and won't know to avoid the behavior next time.

The same holds true for positively reinforcing good behaviors. Many owners and trainers use a clicker to signal to the dog that she did something right and then reward her with a treat. Eventually, the sound of the clicker becomes a reward in itself because the dog associates it with good things. However, when your dog does something good, you have to reward her with a click or a treat immediately after the desired behavior takes place, or she may not make the connection between the action and the reward.

Once you have established rules for your dog, it is important that you enforce them consistently. Otherwise, she has no way of knowing what the rules are and when they apply. If you give in to your dog's begging for food once, she will learn that that behavior may be rewarded and keep it up.

Dogs don't understand nuance, so certain behaviors have to be either allowed at all times or forbidden at all times. For example, if you decide that your dog is not allowed up on the furniture, you can't make exceptions to the rule on certain occasions.

You also have to be consistent in the timing of your positive reinforcement. While you have to reward the dog immediately after he completes the desired behavior, you shouldn't jump the gun and reward him before he is finished. For example, if you are teaching your dog to lie down, you have to wait to reward him until he is all the way down to the ground. Otherwise, he has no way of knowing what you really want.

Dogs learn better with short training sessions of about 10 to 15 minutes. After this time, they can get tired or bored, and you may get frustrated as well. Training sessions should be fun for you and your dog, so if you're starting to feel discouraged from a session that has gone on too long, or your dog's attention is drifting, command something you know your dog can do to end on a positive note and call it a day.

There are some skills or commands that take longer for a dog to learn because they are more complicated. Instead of trying to teach these in a long session, teach your dog the different parts of the command in short sessions, building on what you have already learned each time.

As a human being, your instinct when a dog doesn't respond to a command immediately is to repeat it until she complies. You must resist this instinct or you will make things unnecessarily difficult for yourself. Imagine that you tell your dog to "sit" five times in a row. When she sits on the fifth time, you give her a treat. You haven't taught her that the command is "sit"; instead, you've taught her that the command is "sit sit sit sit sit." In the future, she will only respond once you've said the command five times because that's what she thinks you want her to do. If your dog doesn't immediately comply with the command, wait a few seconds until you give it again.

From your perspective, you are punishing your dog when you scold him for bad behavior and let him inside the house when he barks. But if you're giving your dog what he wants, you're not punishing him at all. Usually, what your dog wants from you is attention, so if you give it to him when he misbehaves, you're actually reinforcing the behavior you do not want. It is better to ignore bad behavior whenever possible and then reward your dog when he does something good.

Training mistakes can cause a lot of frustration for both you and your dog. If you are not sure that you training your dog correctly, you can take a class, consult a trainer, or refer to training books to confirm or revise your technique. 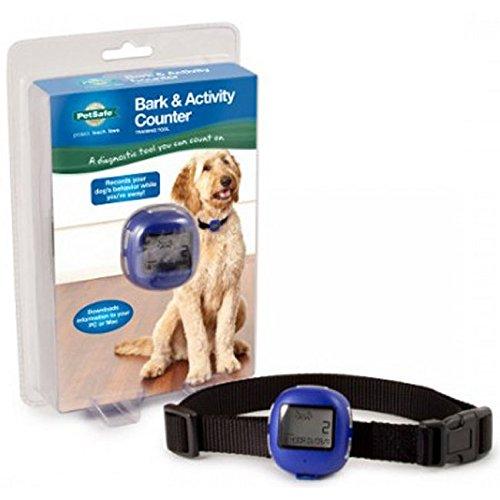 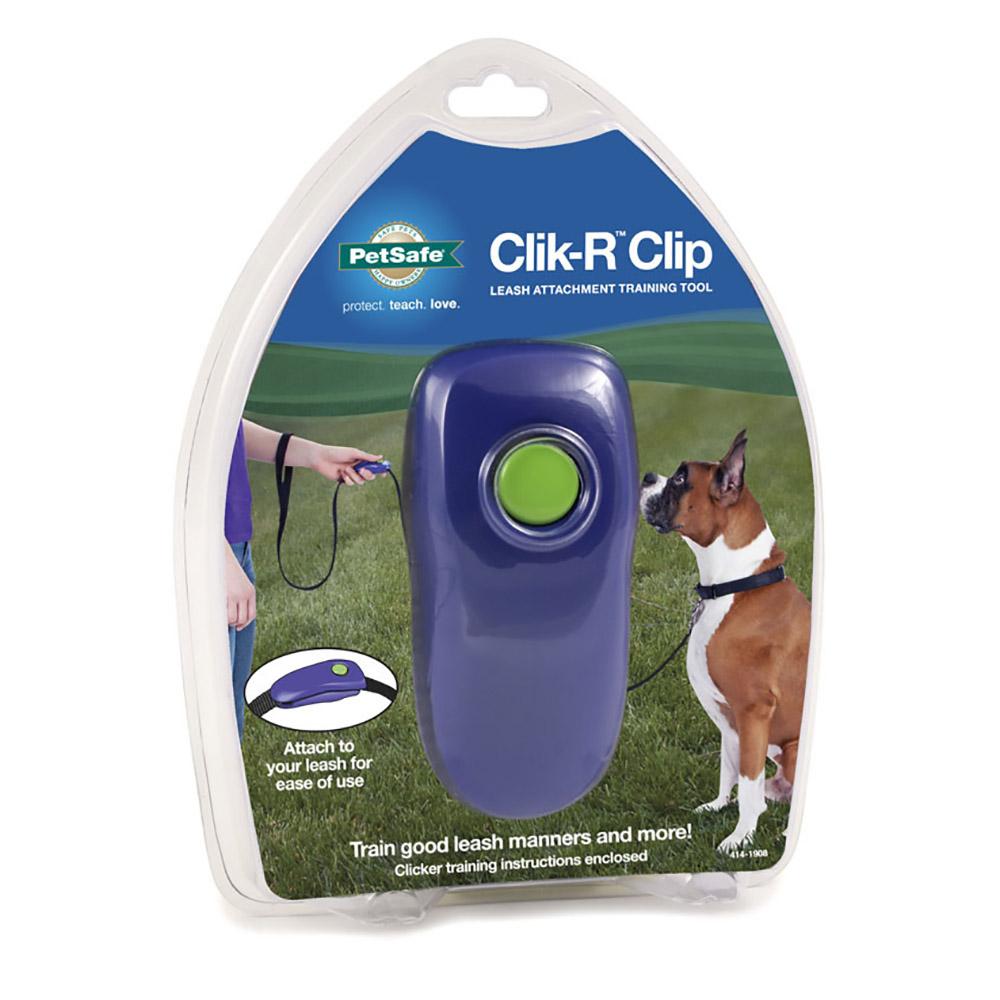 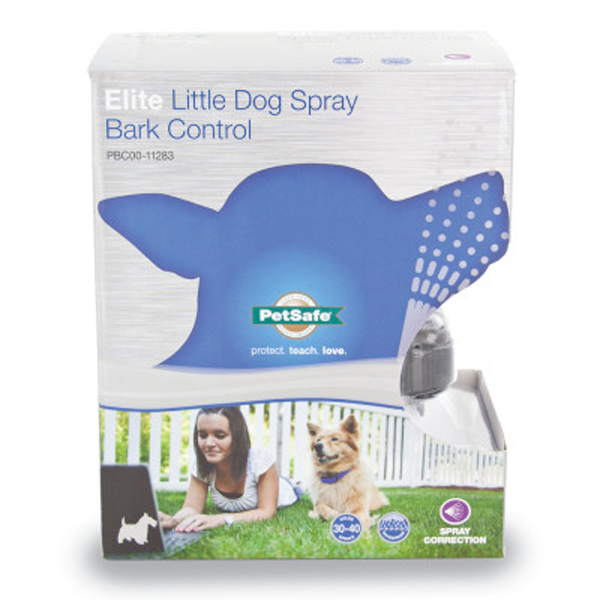 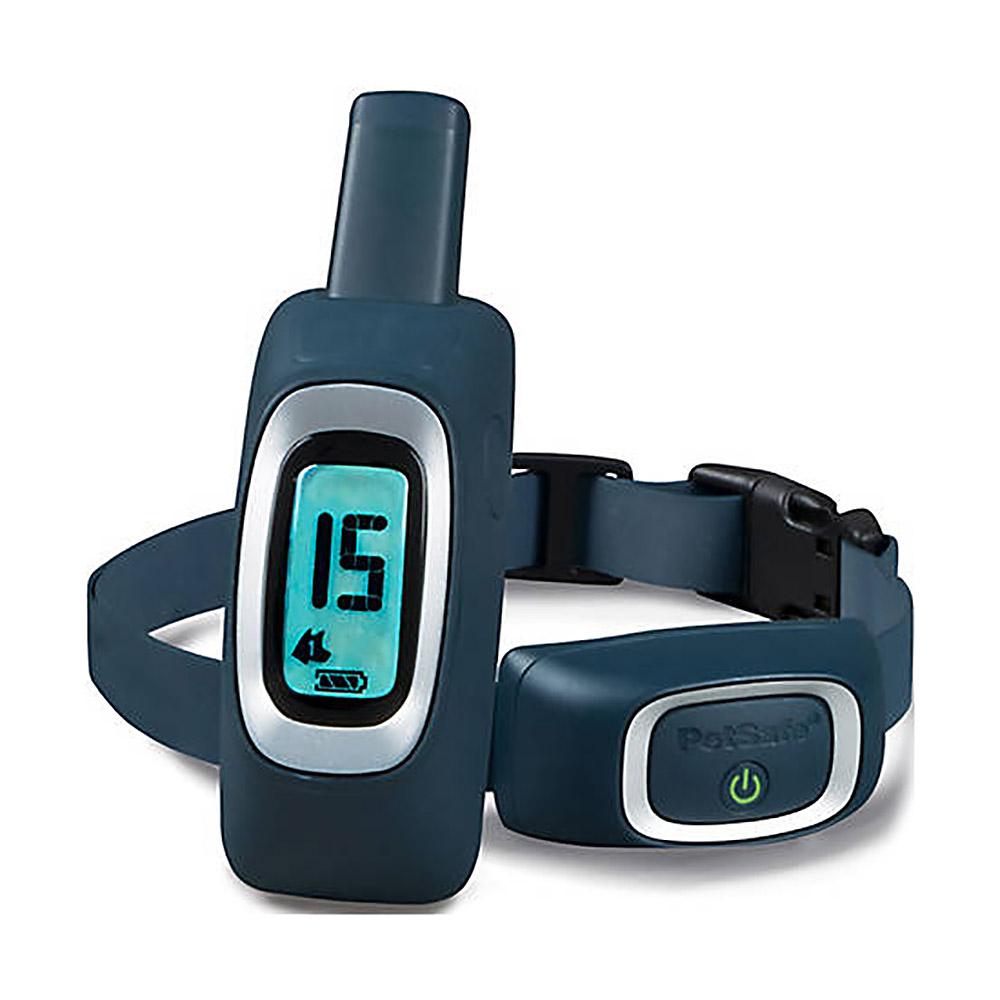 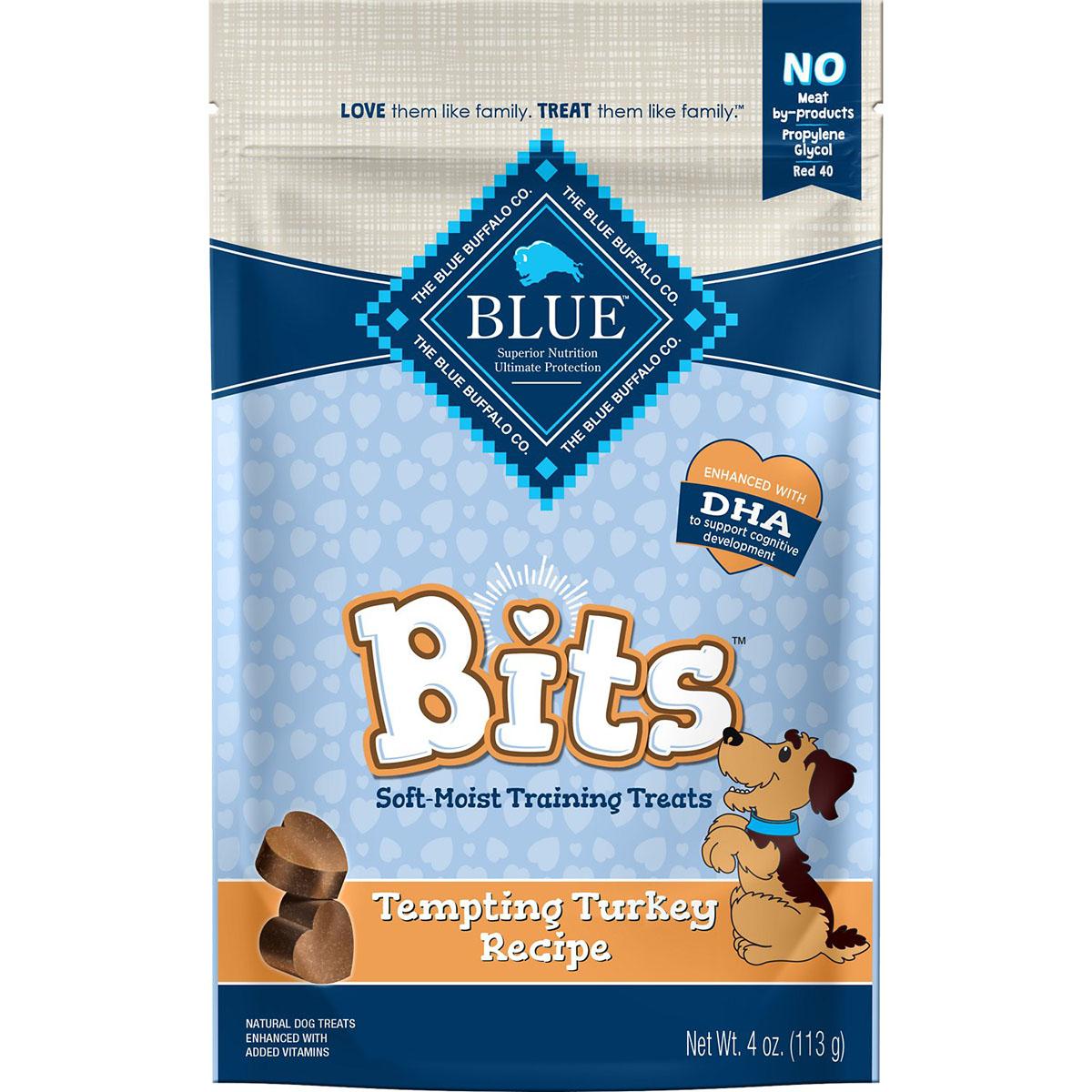 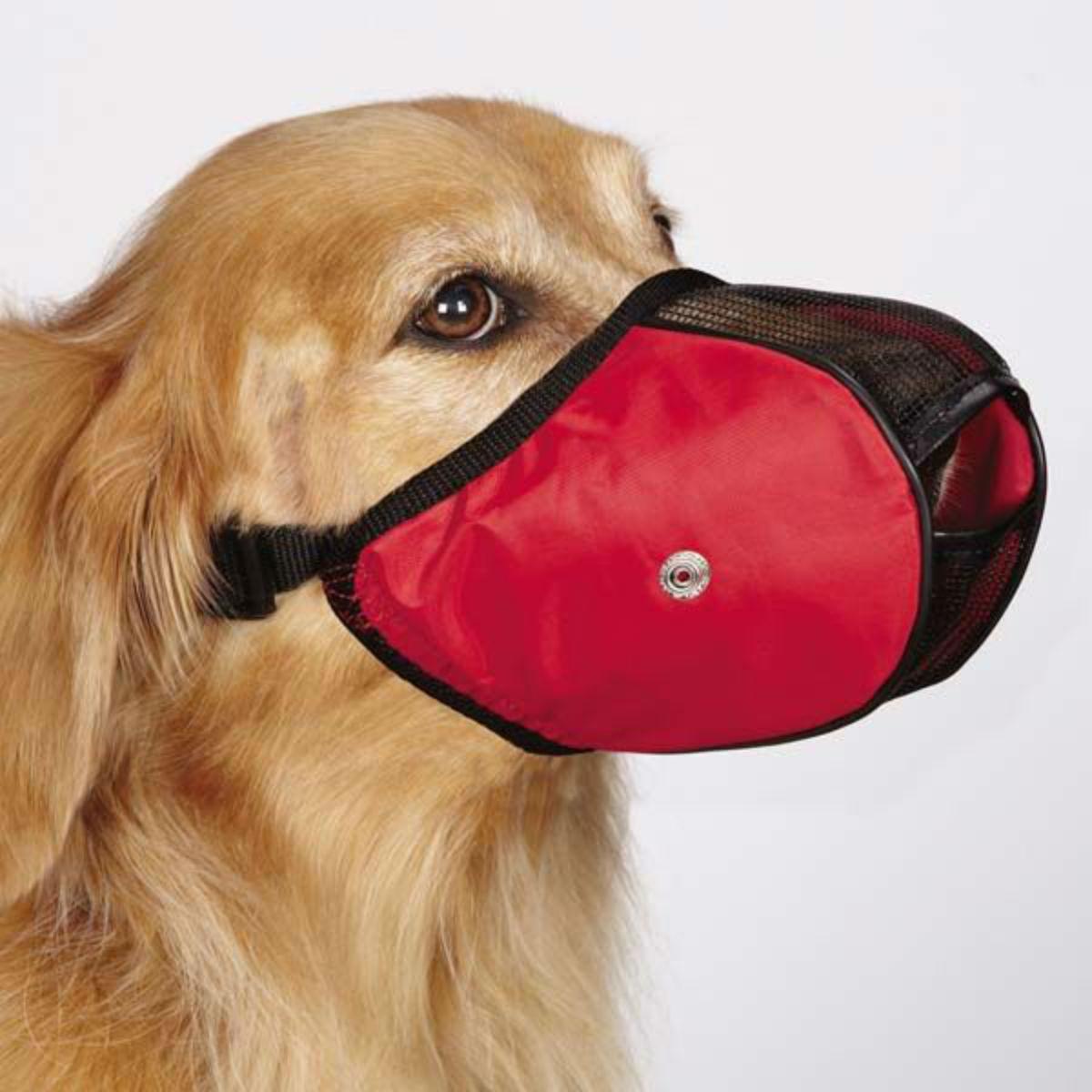 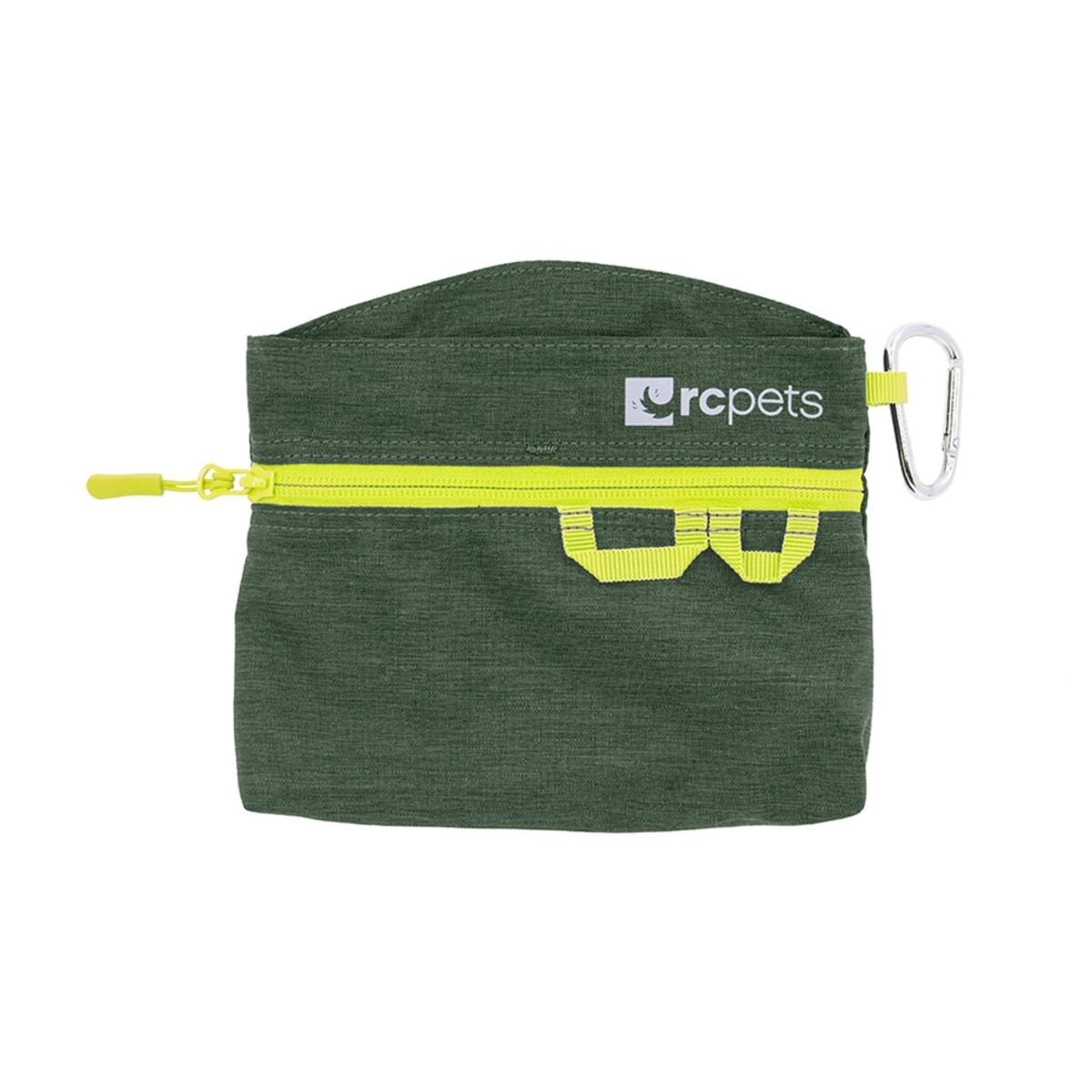 How To Ease Your Dog's Anxiety When You Go Back To the Office
Published: October 24, 2021
Training

How To Calm an Anxious Dog
Published: October 18, 2021
Subscribe to Baxter's Blog Newsletter!