Why Do Dogs Love Snow So Much?

Home / Training / Why Do Dogs Love Snow So Much?

Dog owners are often amused, and sometimes mystified, by the ways their pets behave in the snow. Whether it be romping around in the chest-deep white stuff, chasing snowballs, catching snowflakes as they fall, or trying to eat the snow, dogs seem to embrace winter with joyful abandon. Animal behaviorists have considered the question of why dogs seem to love snow so much, and many still seem uncertain. While there is no definitive answer, there are several intriguing theories to explain why dogs seem to have so much fun playing in the snow.

What Are Some of the Theories About Dogs and Snow?

While extremes of cold weather can be dangerous for dogs, they are generally better equipped to handle lower temperatures than humans are. For example, dogs have more blood flow to their paws than humans do to their feet which helps keep the dog's paws stay warmer. Therefore, while your dog may need boots or socks to protect his feet from ice accumulation between the pads or exposure to chemical ice melts, he probably doesn't need them merely for protection from the cold. While hot temperatures outside can put dogs at greater risk of overheating, cooler temperatures help to energize them and allow them to play longer. Generally speaking, dogs may actually prefer cold weather for this reason.

Part of dogs' playful behavior in the snow may be instinctual. Wild canines living in nature don't have access to their usual sources of drinking water when streams and ponds freeze during the winter. Eating snow allows them to stay hydrated when they are unable to drink. Even though pet dogs today have access to fresh water at all times, their instincts to eat the snow may kick in when they are playing outside. Unfortunately, snow may not be safe for dogs to eat due to contamination with harmful chemicals, so you should discourage the behavior for your dog's own good.

Your dog's inherent predatory nature may influence her positive feelings about snow. Prey animals do not like changes to their environment that affect their ability to protect themselves. They have to adapt their passive defensive strategies, which makes them vulnerable. However, predators like dogs are better able to actively defend themselves if necessary, and because changes to the environment may make it easier to catch prey, they tend to react more positively to it.

Dogs become habituated to their environment very quickly. You've probably heard advice to rotate your dog's toys periodically so he doesn't become bored with them. The novelty of snow may be a big part of your dog's fascination with it, especially if you live in an area where snow only rarely happens or your dog has never seen it before because he is young. One dog behaviorist notes that working sled dogs in Arctic regions do not get excited about snow the way dogs that see it only occasionally or seasonally do, probably because it is always present and they have become habituated to it. For other dogs, snow is stimulating because of the new sensory experiences it offers.

Most animals, especially mammals, have the instinct to play when they are young. Social animals, such as dogs and human beings, hold onto this instinct in adulthood. Playfulness is a sign of intelligence, associated with problem-solving capability and more frequent reproduction, both skills that can give wild animals an edge over the competition. Frolicking in the snow is another way that a dog's inherent playful nature finds expression.

People who describe the antics of dogs playing in the snow often liken them to those of very young children. Psychologically, dogs are at approximately the same level as human toddlers, so it makes sense that both dogs and young children would enjoy manipulating their environment in similar ways.

Do All Dogs Love Snow Equally?

While snow may be an object of curiosity and bemusement for most dogs, at least at first, not all breeds are as enthusiastic about it as others. If your dog is of a breed that originated in a northern environment where snow is common, she may not only have a natural affinity for playing in the snow but a nice, thick, coat that keeps her warm. On the other hand, dogs bred in warmer environments typically have short, thin coats that do little to protect them from the cold. Not only do these dogs tend to be less interested in playing in the snow but it may be dangerous for them to spend too much time outside.

What Should You Do if Your Dog Doesn't Like the Cold and Snow?

There are ways to exercise your dog indoors to minimize the time he spends outside if you deem it necessary. However, most dogs have to go outside a couple of times a day to eliminate, no matter the season or weather. If your dog is of a short-haired breed that is more susceptible to the cold, he should wear a coat or a sweater when going outside. In addition to protecting your dog from the cold, canine outerwear just looks adorable, especially if it is puffy or comes with a hood.

Once your dog is adequately protected from the cold, you can take her out for short intervals of playtime and see how she handles it. Try outdoor activities that she does at other times of the year, such as taking a walk or playing fetch, and see if she gets the same enjoyment from them during the winter. If your dog doesn't love snow, that's okay, but you should try to help her to tolerate it as best she can. 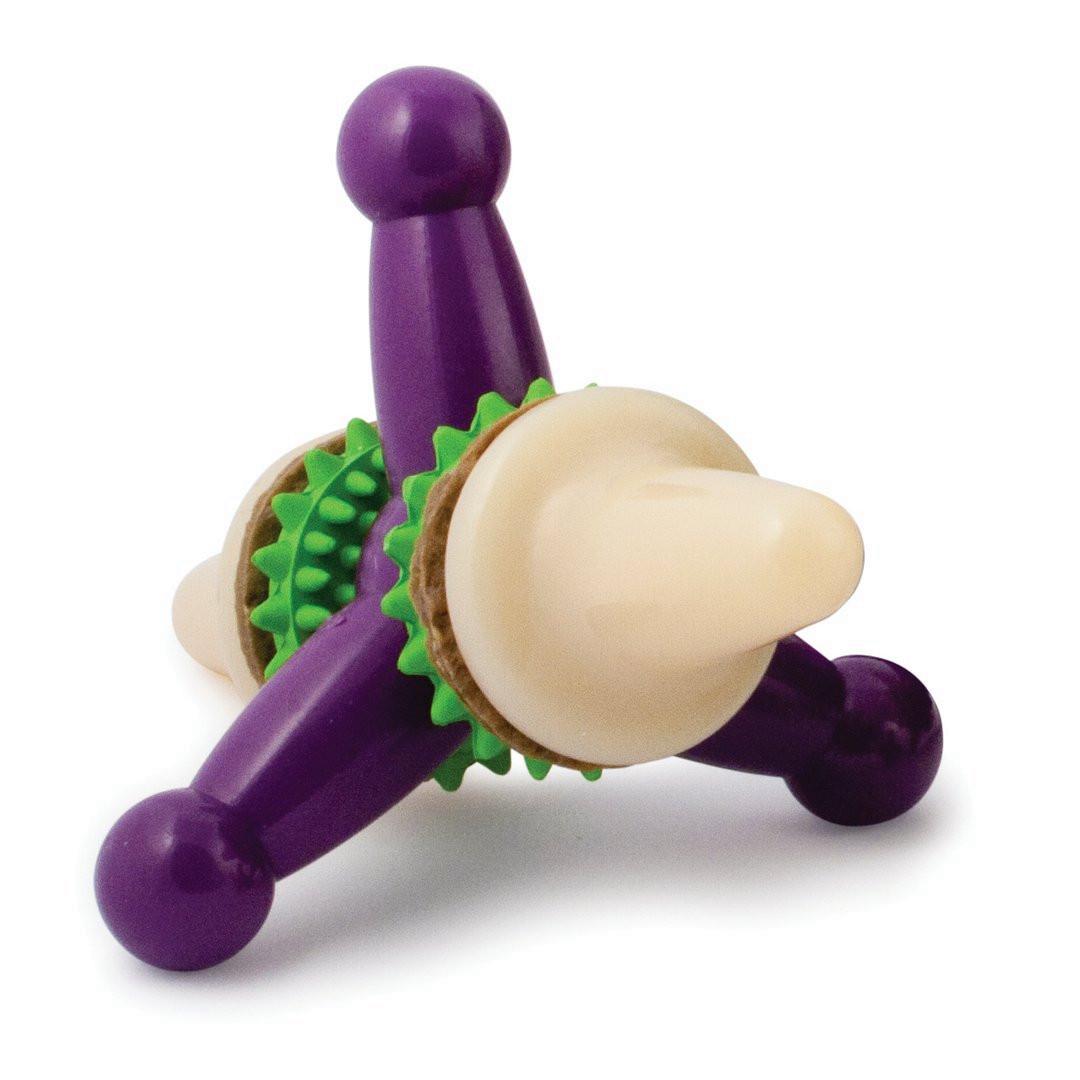 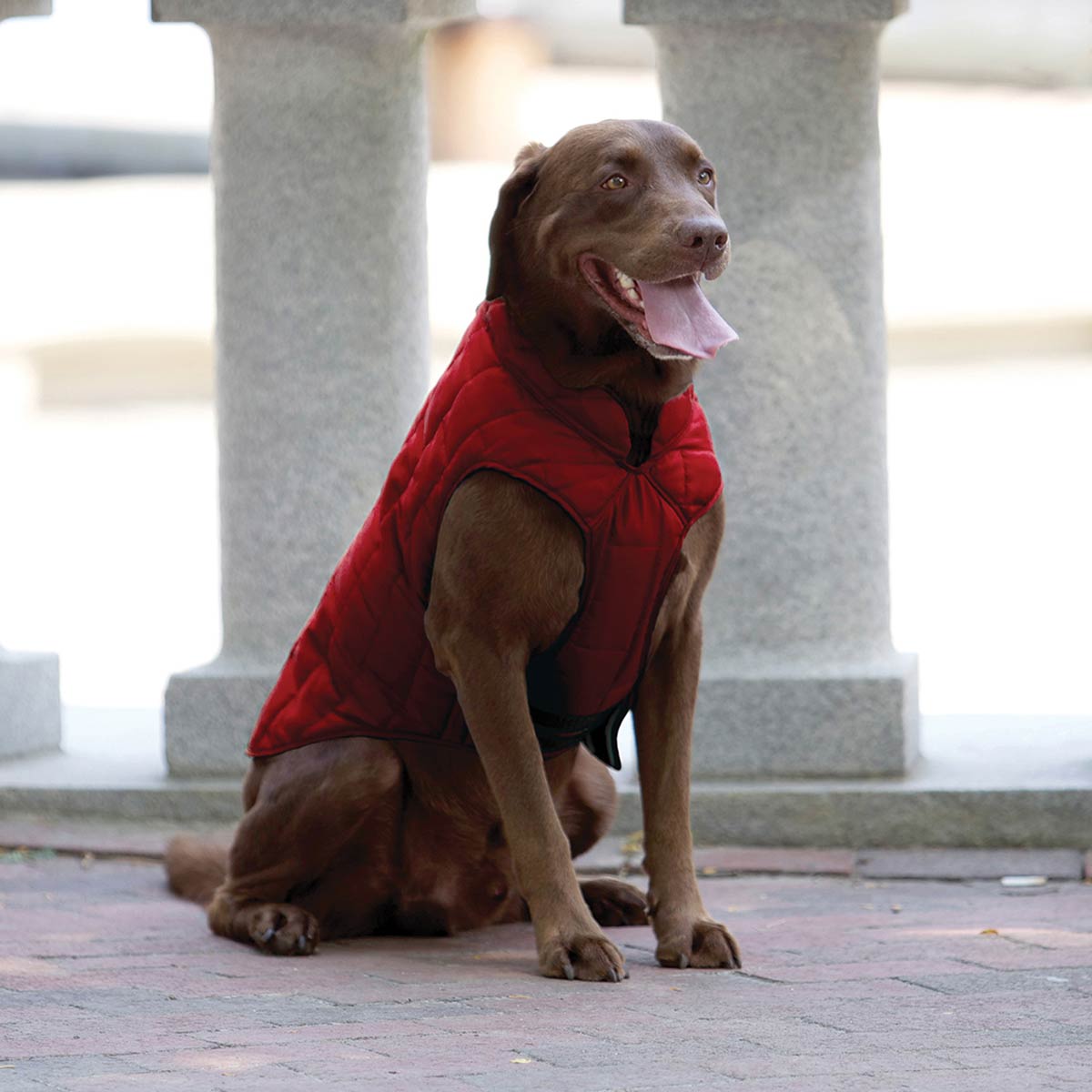 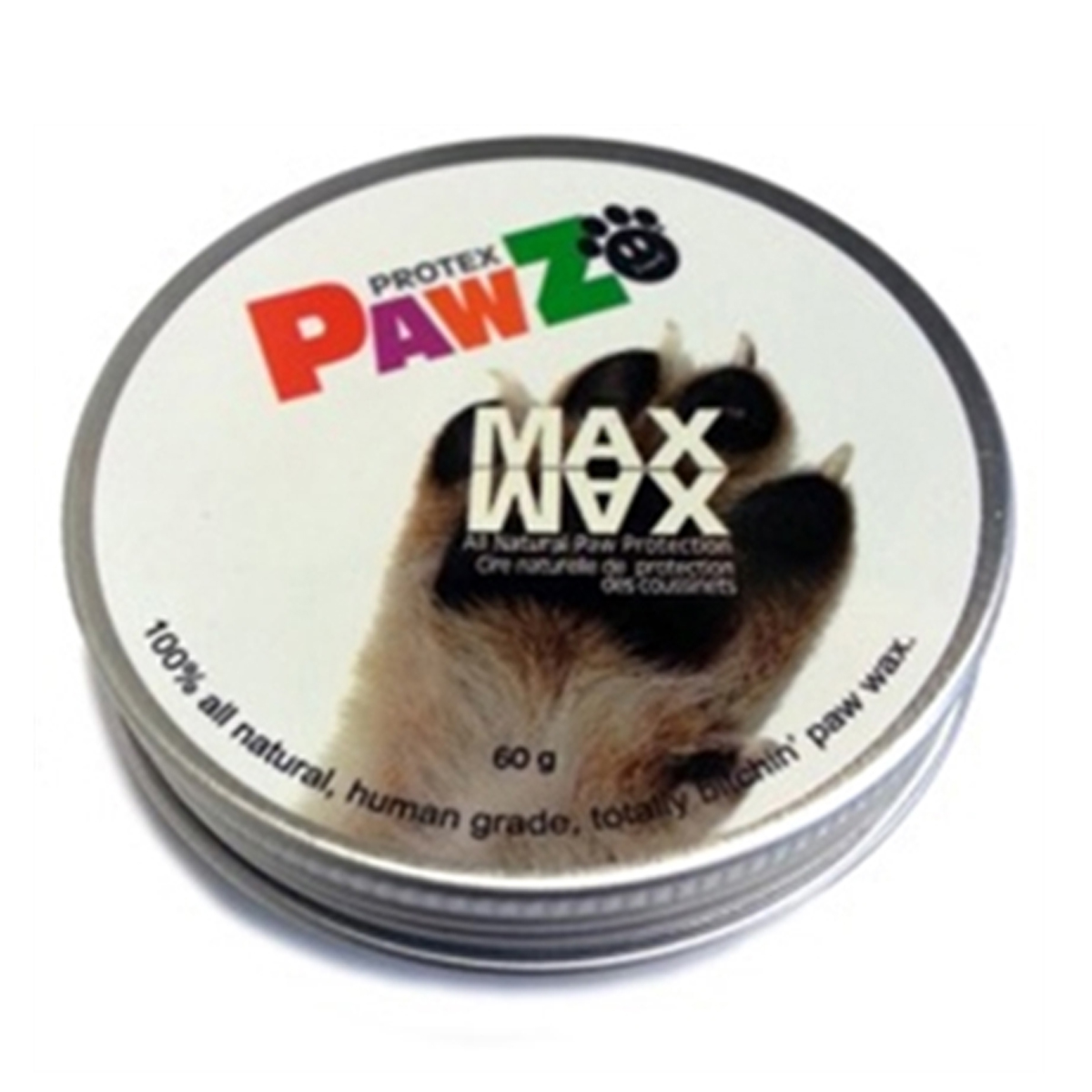 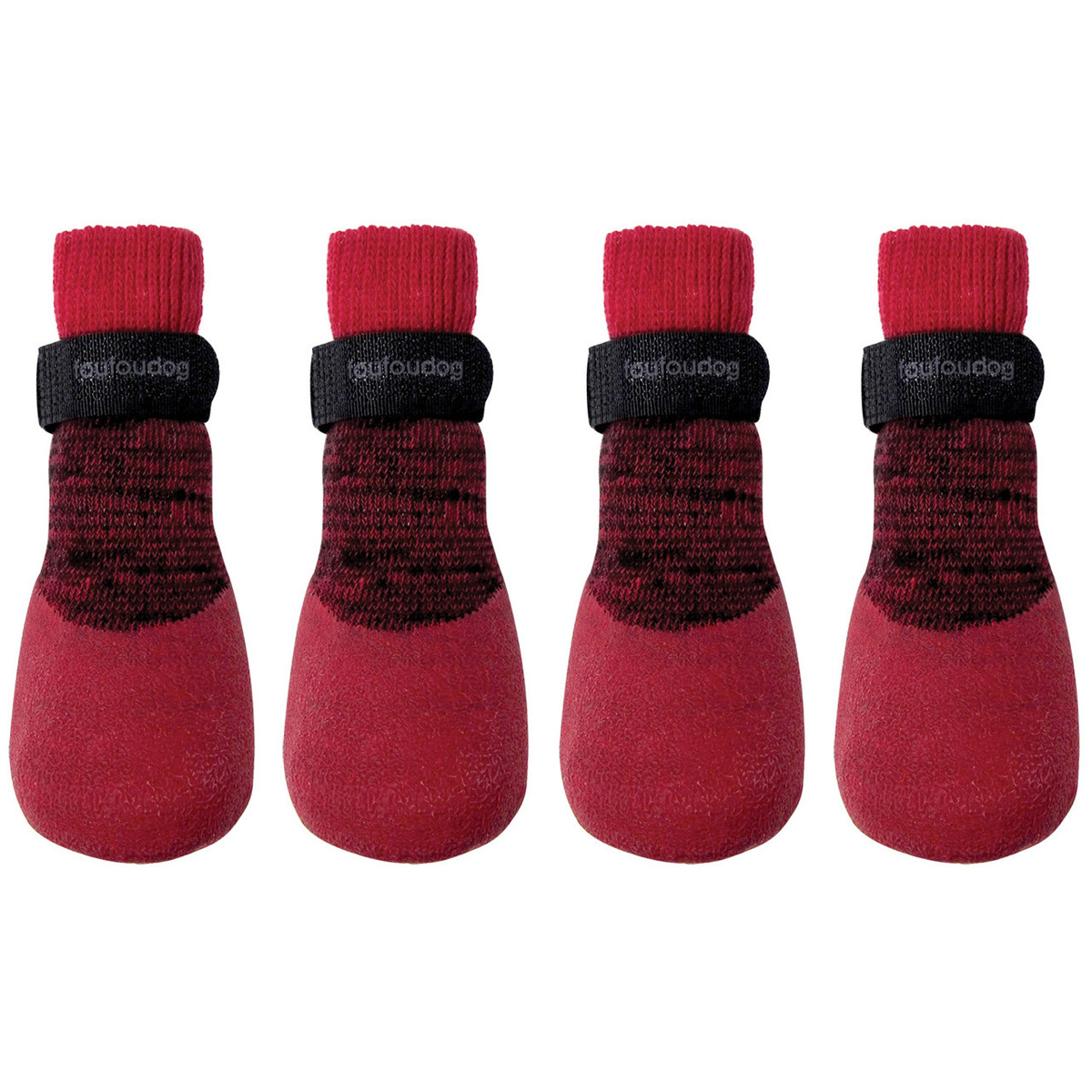 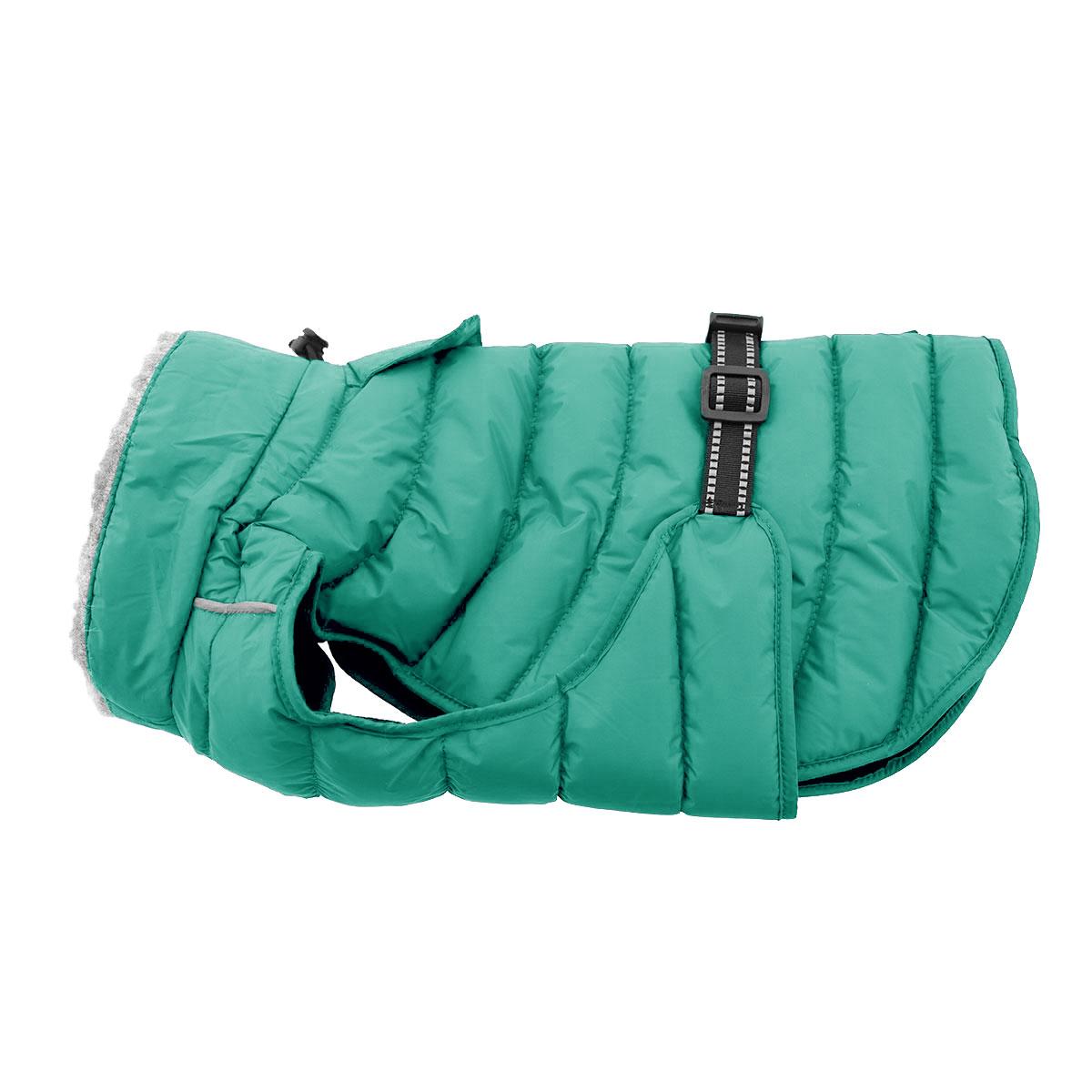 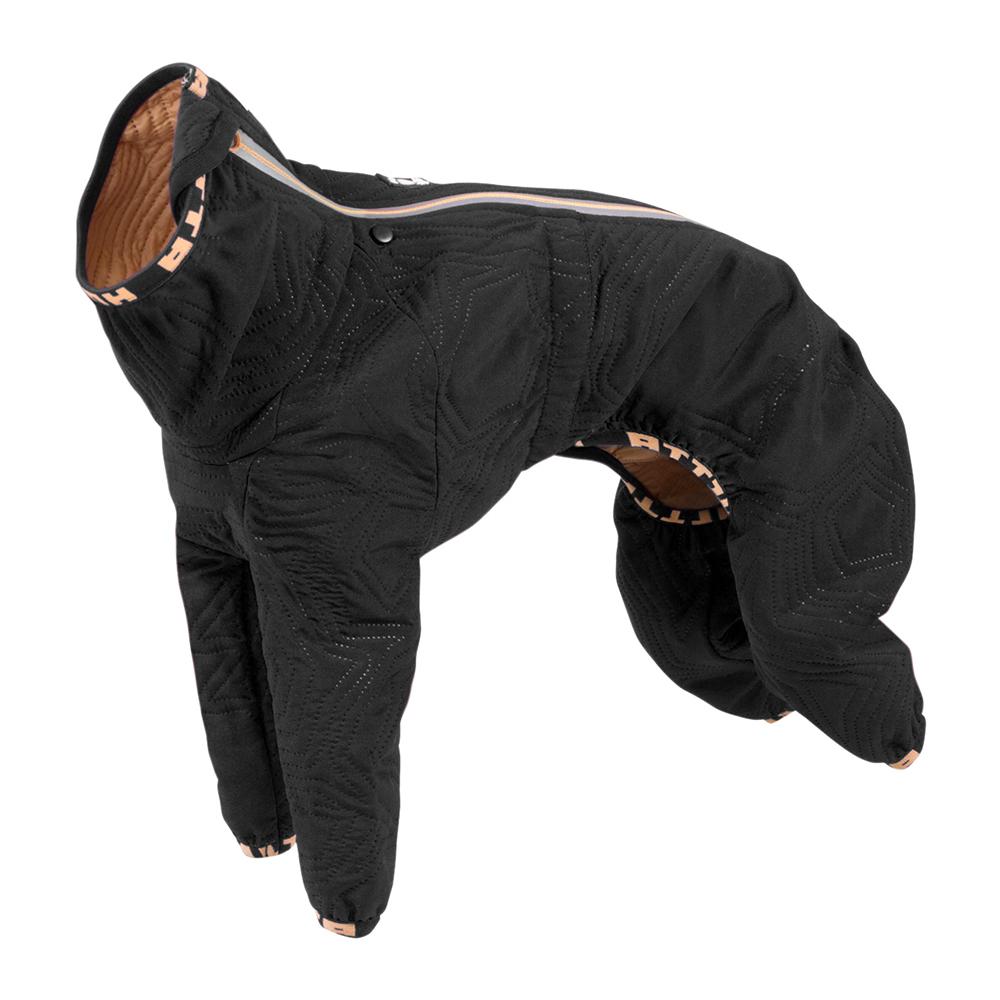 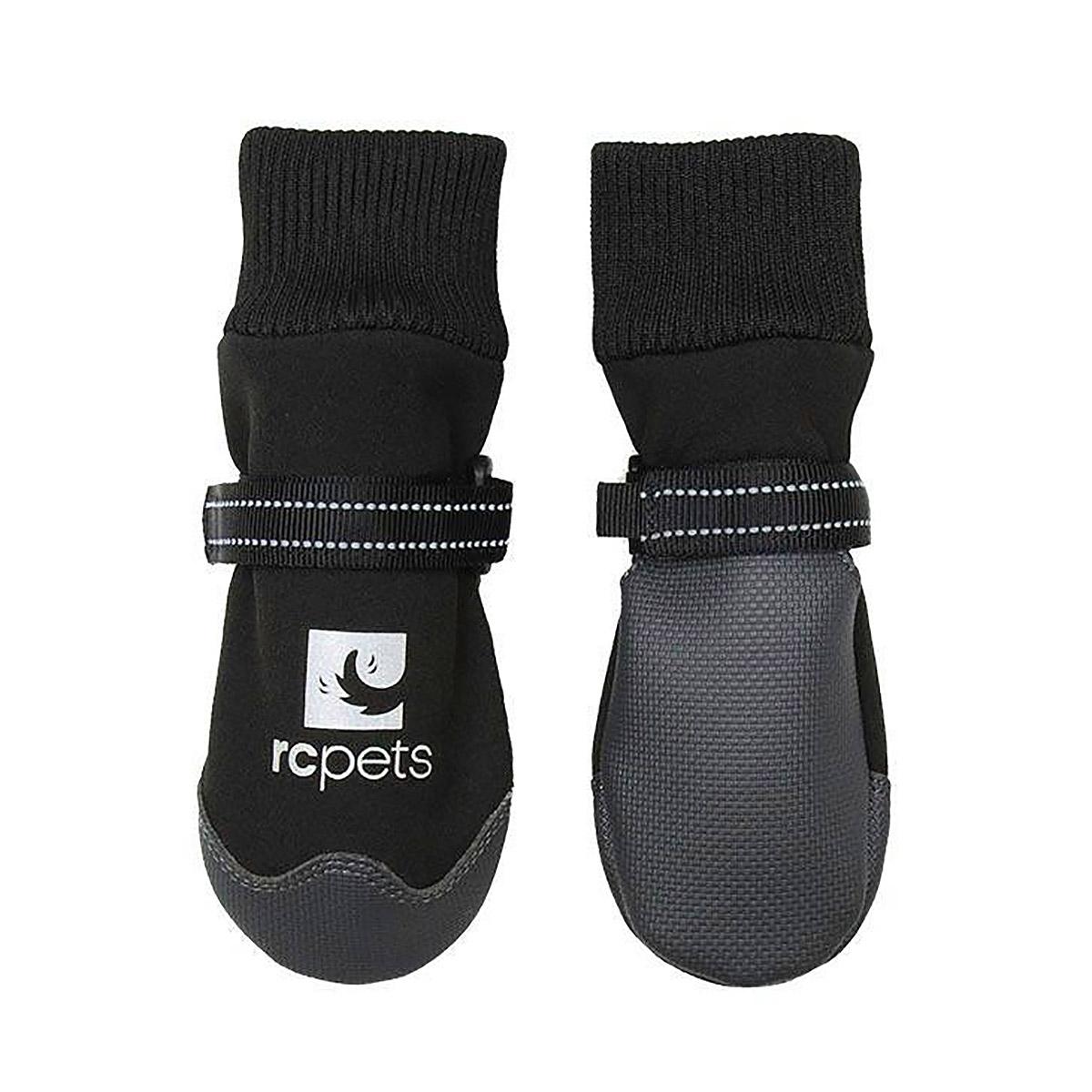 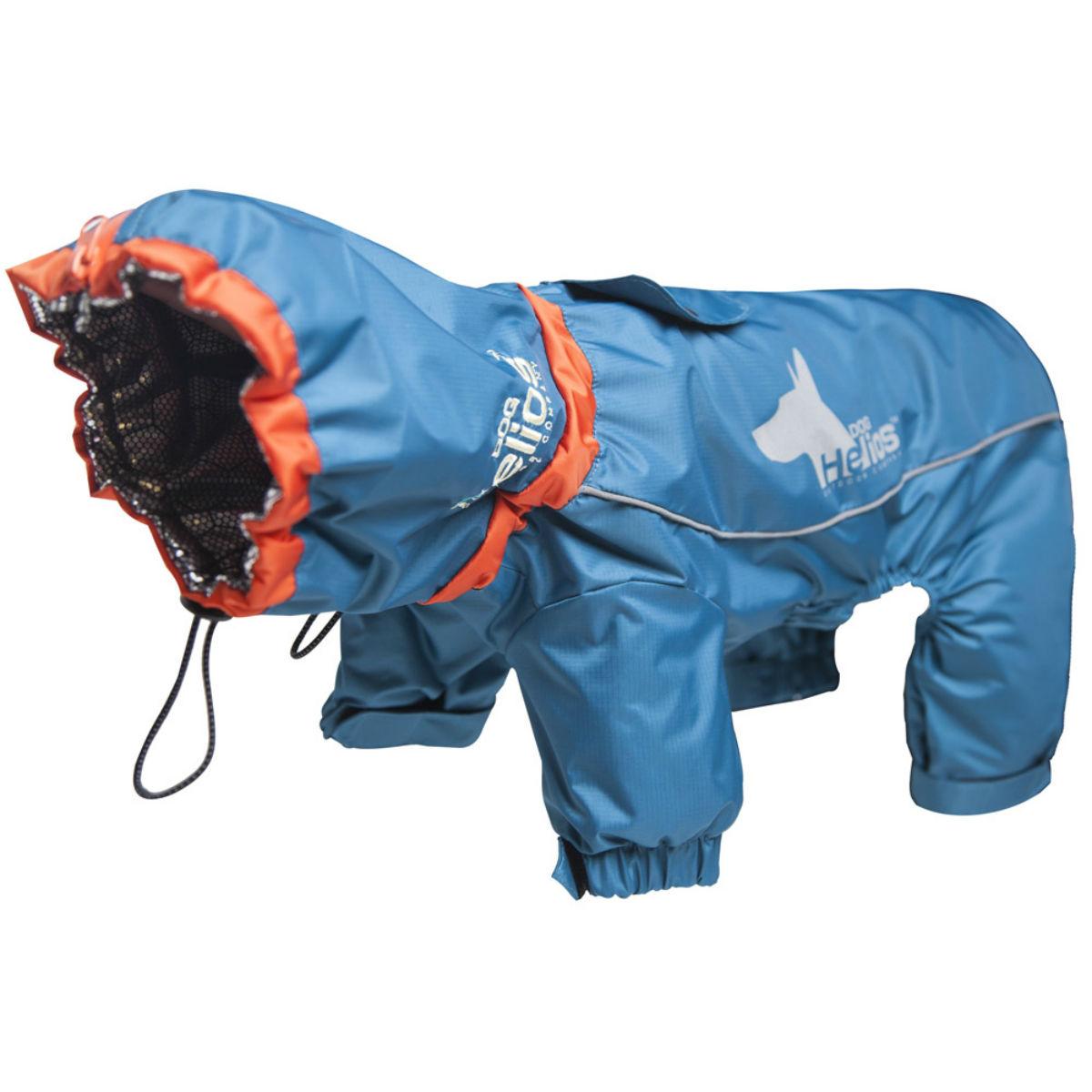 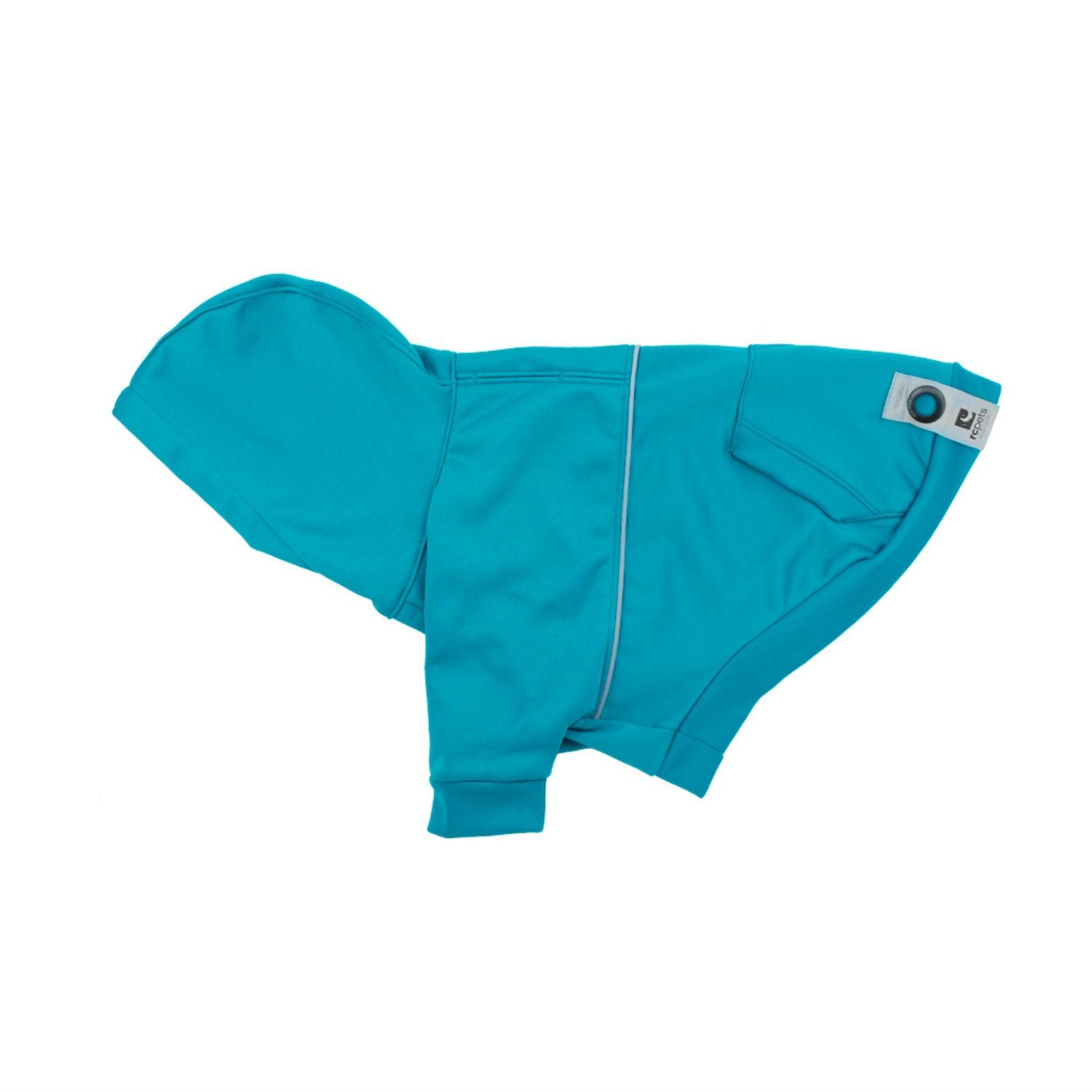 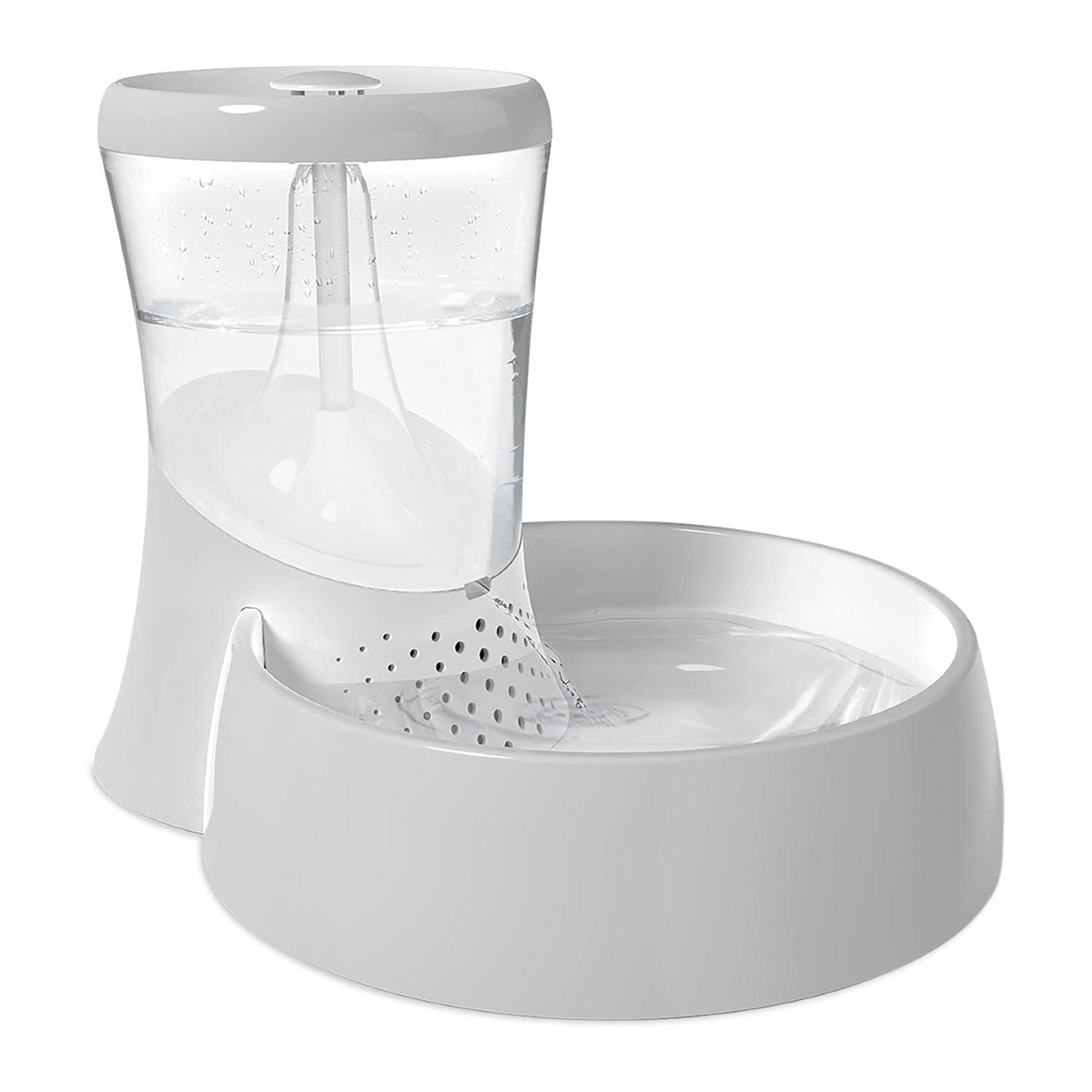 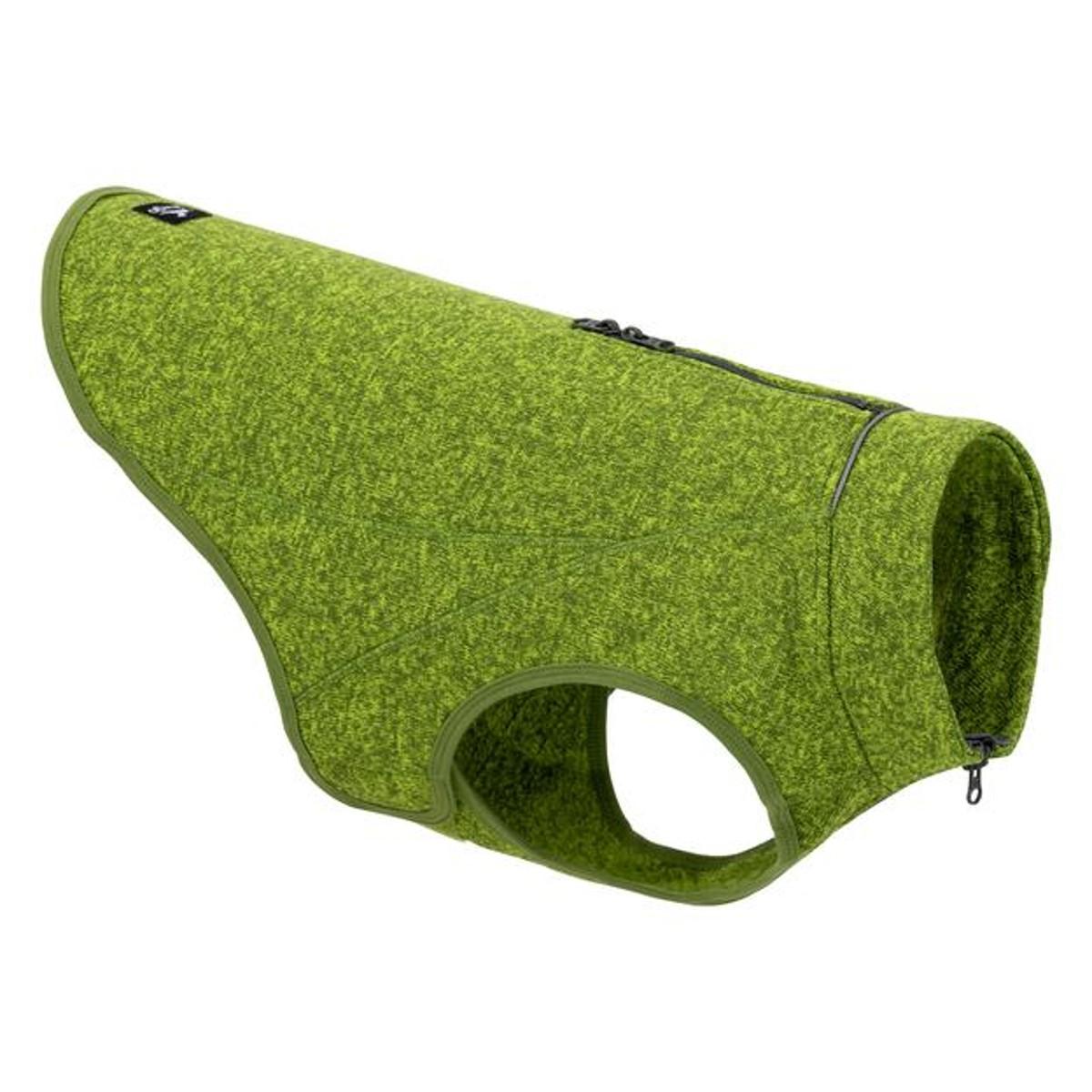 Respect the Paw: Bonding With Your Cat Through Feline Etiquette
Published: March 18, 2022
Training