Why Dogs Chase Their Tails

Dogs engage in a lot of behavior that seems strange to us human beings. Sometimes it causes us to become amused or bewildered. One such incomprehensible canine behavior is the predilection of dogs to chase their own tails. Is this a normal behavior for dogs, or is it a worrisome sign that something is wrong? The answer is complicated because it can be both. It depends on factors such as the age and breed of your dog and how often he does it. Here are some reasons why dogs chase their tails and guidance about when you should worry about it.

Puppies are more likely than adult dogs to chase their tails. In young dogs, this behavior is usually normal, meaning that it is okay for you to laugh it off. Puppies are playful by nature, ready and willing to turn anything that crosses their path into a toy or a game, even parts of their own body. When puppies are still with their litter, you may also see them chase the tails of the other puppies as well as their own. As with human babies, engaging in play is one way that puppies learn about the world. While it may seem pointlessly silly to us for them to chase their own tails, it is a way for them to learn more about their own bodies. At first, they may regard their tails as something separate from themselves. Chasing it, and potentially catching it, teaches them that it is something that is attached to them and that they are stuck with it.

Do you laugh at your dog when she chases her own tail? If so, that may be the very reason why she does it. Dogs seek validation and approval from their favorite people. Therefore, they are likely to repeat behaviors that receive a positive response, such as laughter and affection. If your dog only chases her tail occasionally, it is probably fine for you to accept it as one of her lovable quirks. However, if you would prefer to discourage the behavior, stop reacting in a way that positively reinforces it. If she is doing it to get your attention, she will probably stop eventually if it stops working.

For reasons that are not entirely clear, some breeds of dogs are more inclined than others to carry tail-chasing behavior into adulthood. Examples include terriers, particularly bull terriers, and German shepherds. It is not entirely clear why some breeds have this innate predisposition for tail-chasing while others do not. If you are concerned about your dog's behavior for any reason, it is always a good idea to mention it to your vet. If the reason for chasing his tail has something to do with your dog's genetics, there may not be much you can do about it. However, a veterinarian will be able to rule out other possible causes and advise you on modifying his behavior. Boredom Dogs are intelligent creatures bred to do specific jobs. They need physical and mental stimulation to avoid getting bored and frustrated. If you don't provide them with opportunities for exercise or engaging toys to play with, they will seek the stimulation they crave elsewhere. Chasing her tail is a way for your dog to get physical exertion on her own, and if there are not any other toys around, she may make do with what she has handy. If you are concerned about this or other strange or disruptive behaviors, you can snap on your dog's leash and take her for a walk more often and see if that helps.

Anxiety in dogs has many possible causes and can develop into a psychological disorder. Anxious dogs can show a variety of symptoms, one of which is compulsive behavior. A dog under chronic stress may exhibit repetitive motions, such as chasing his own tail. If you believe that your dog's behavior may be a sign of anxiety disorder, you should take him to the vet. His doctor should be able to determine whether anxiety is the cause and suggest treatment options. Some different methods of relieving anxiety in dogs include special calming coats, aromatherapy, and pheromone analogs that remind them of the comfort of being near their mothers when they were puppies. Veterinarians may also prescribe antidepressant medications for anxious dogs.

Your dog may be chasing her own tail in an attempt to relieve pain or discomfort from an underlying medical condition. She may have allergies or a flea infestation that is causing her to itch. She may have pain due to a traumatic injury to her tail or a bone condition of some kind. Dogs' instinctive reaction to pain or discomfort is to bite or scratch at themselves to relieve it. Of course, your dog cannot bite her tail until she catches it first, which may explain the chasing.

When To Start Worrying

If your dog is very young, she will probably grow out of chasing her tail eventually. If your adult dog only does it occasionally, it is probably nothing to worry about. However, you should be concerned about the following patterns: Your dog abruptly starts chasing his tail when he didn't do it before Your dog chases her tail often or persists at it for a long time Your dog has injured himself by biting his tail too hard or chasing it too vigorously. If your dog exhibits any of these symptoms, or if you just feel that something is wrong, you should take her to the vet for an evaluation right away and explain your concerns. 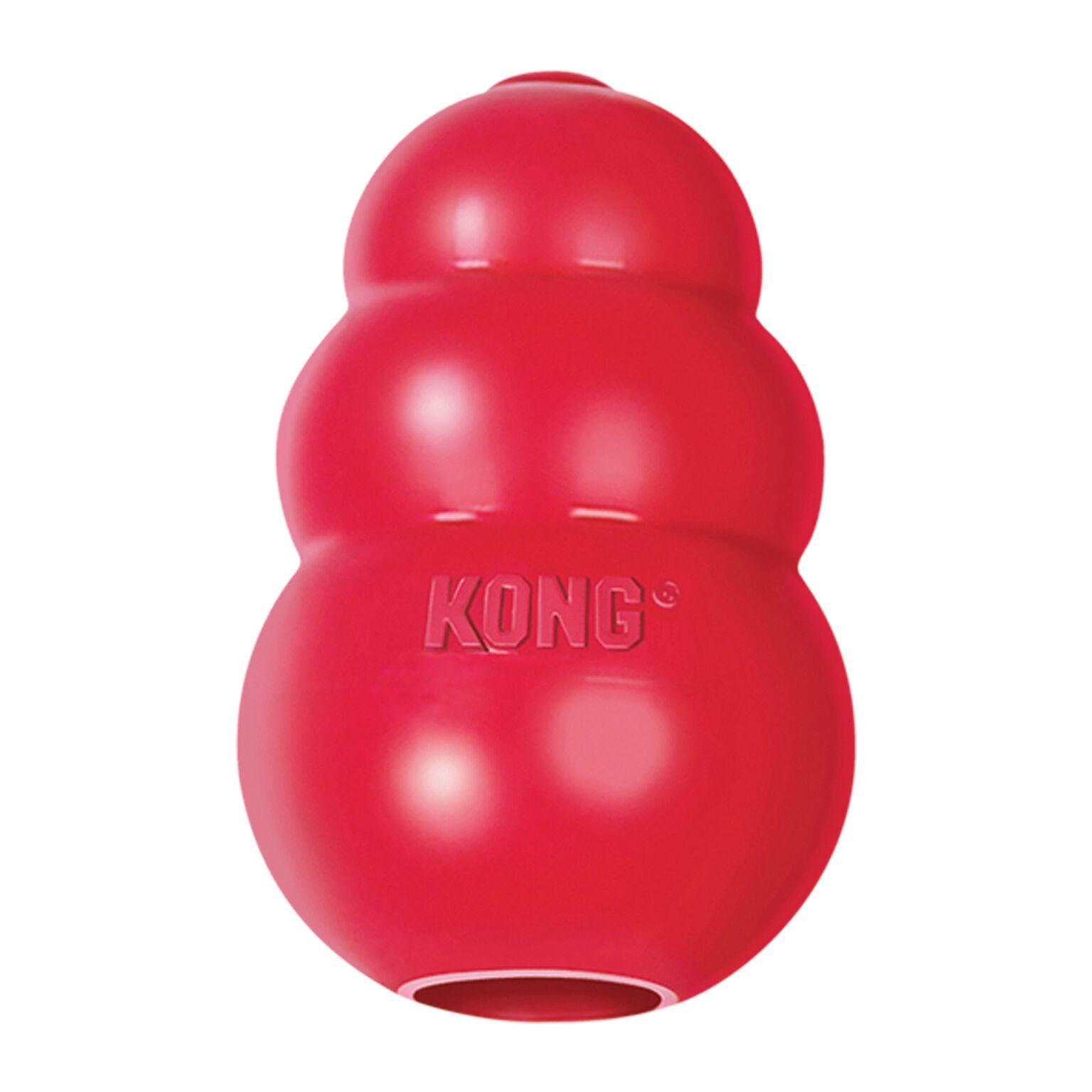 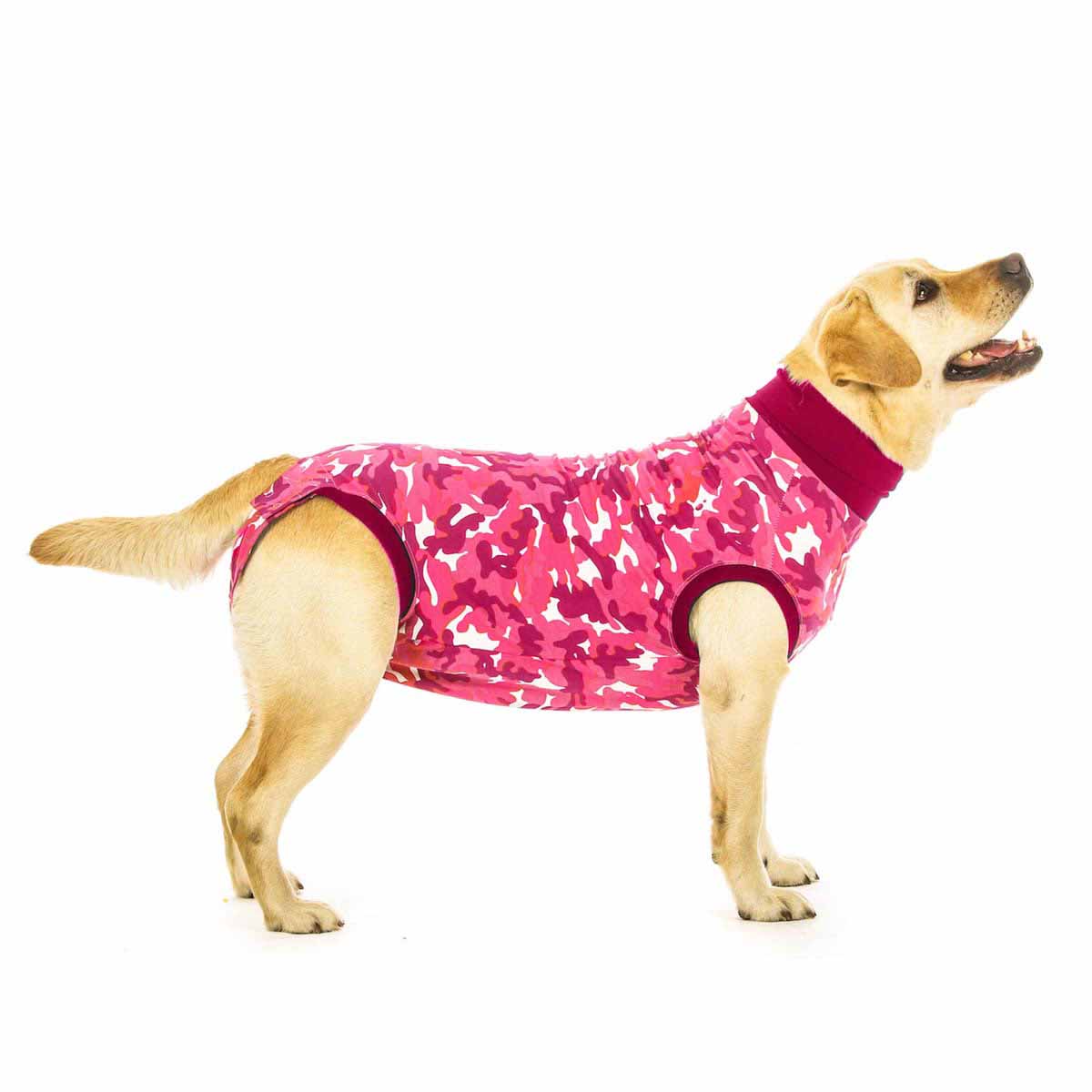 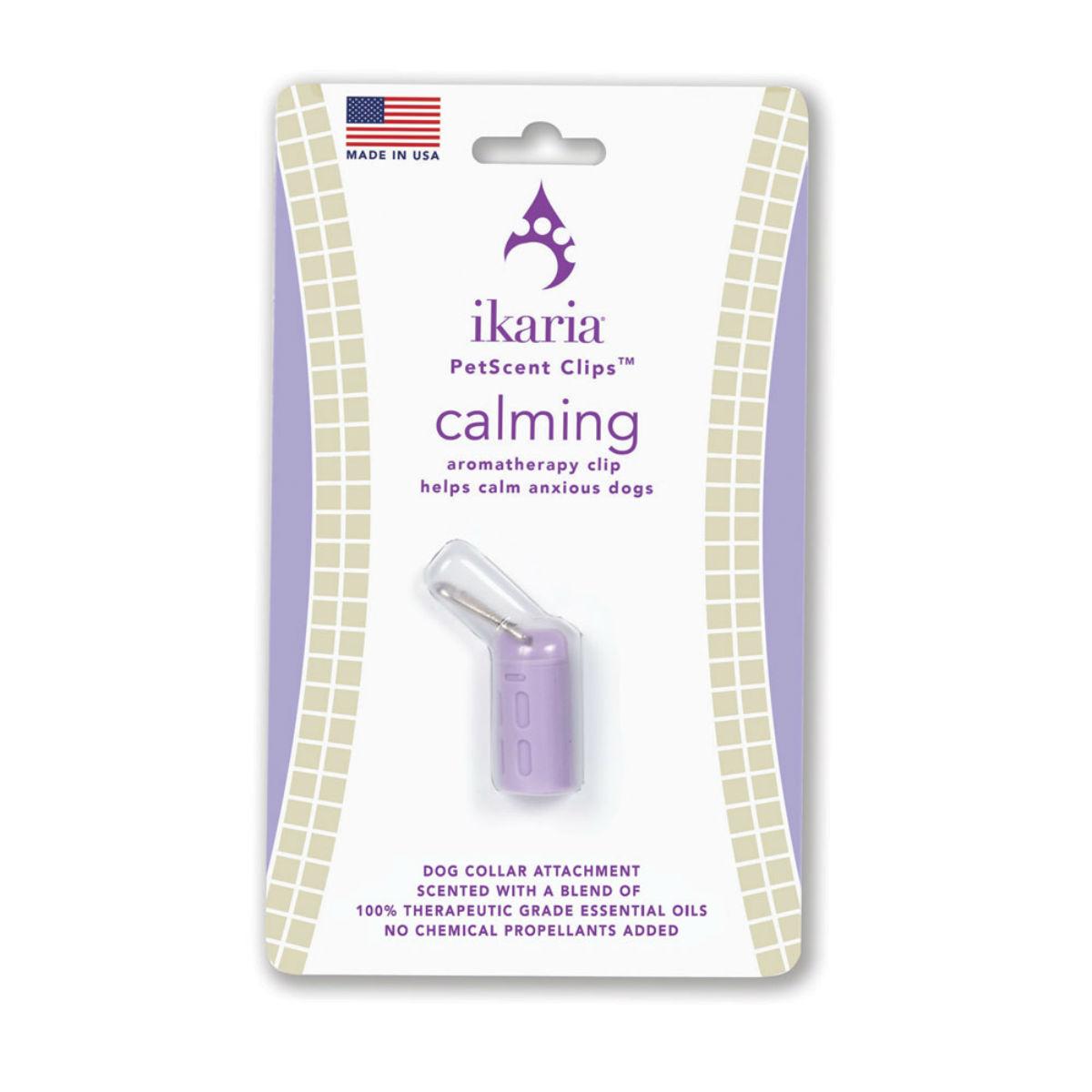 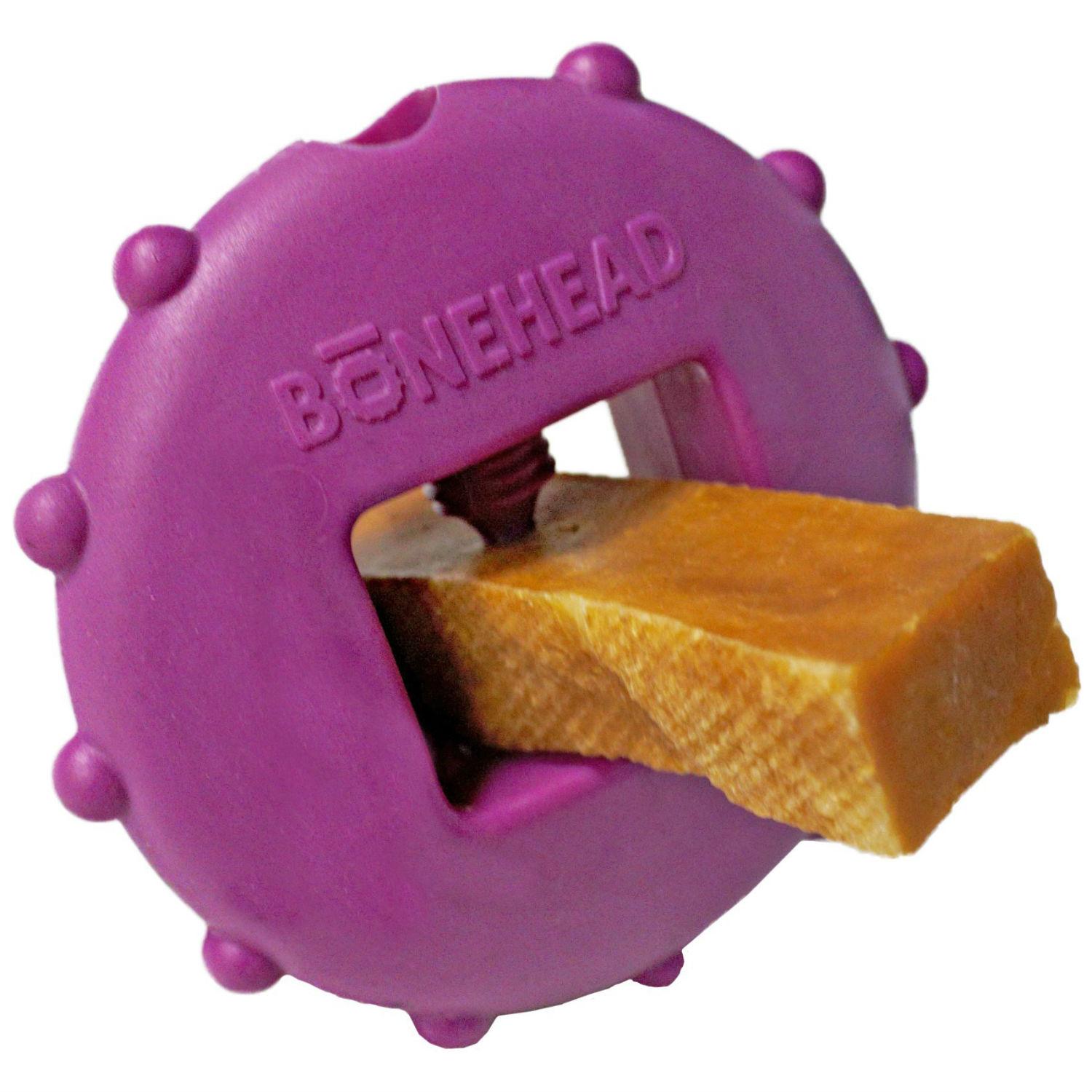 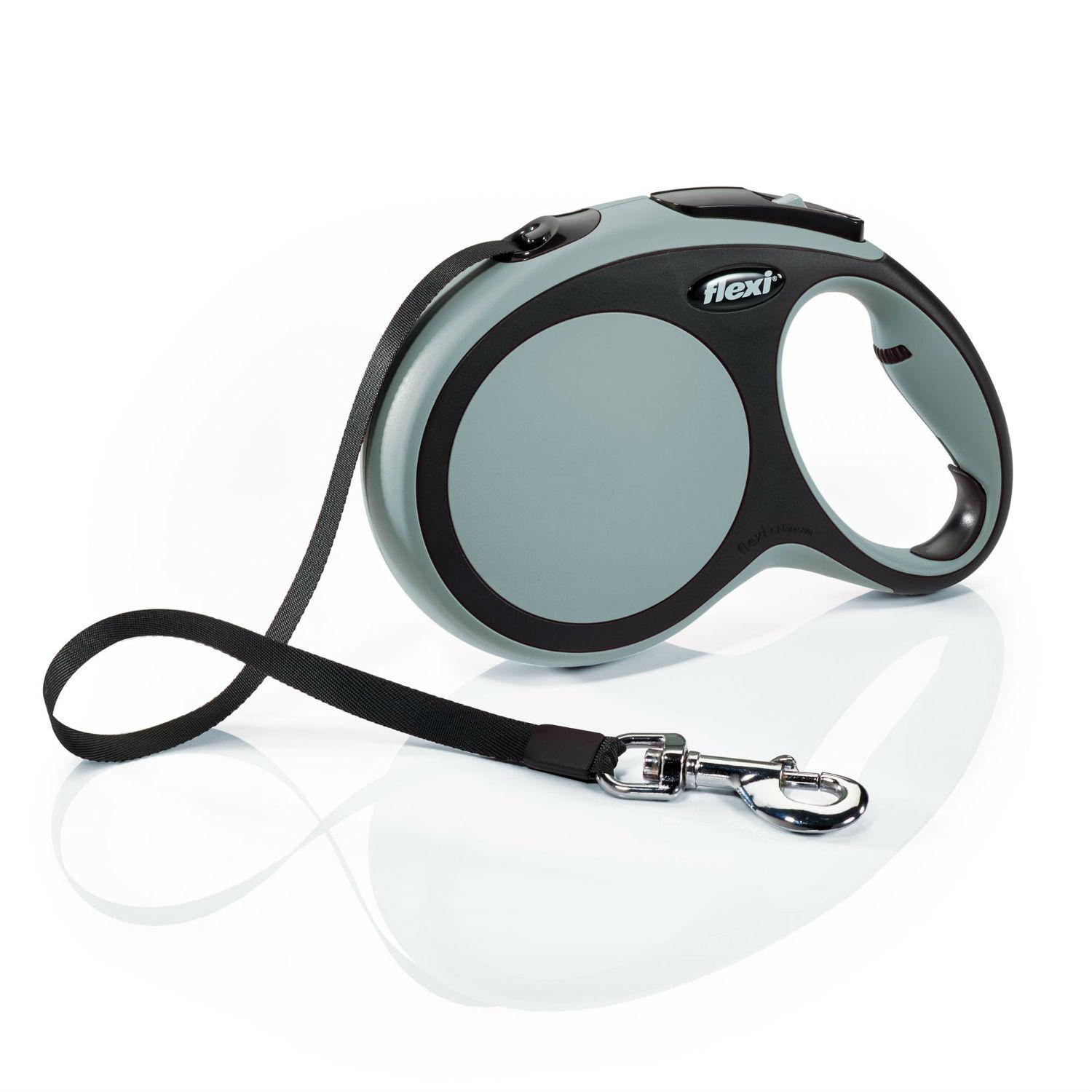 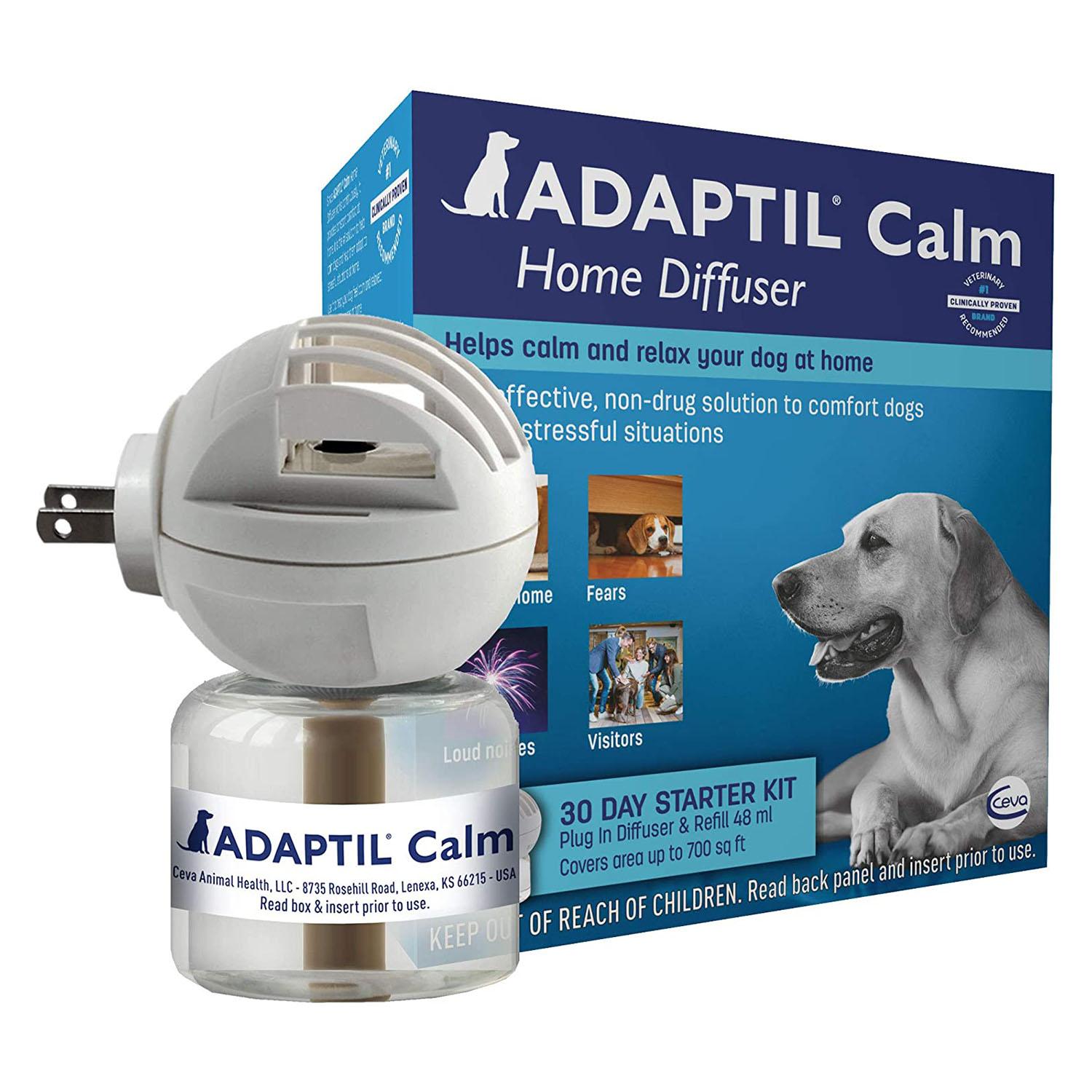 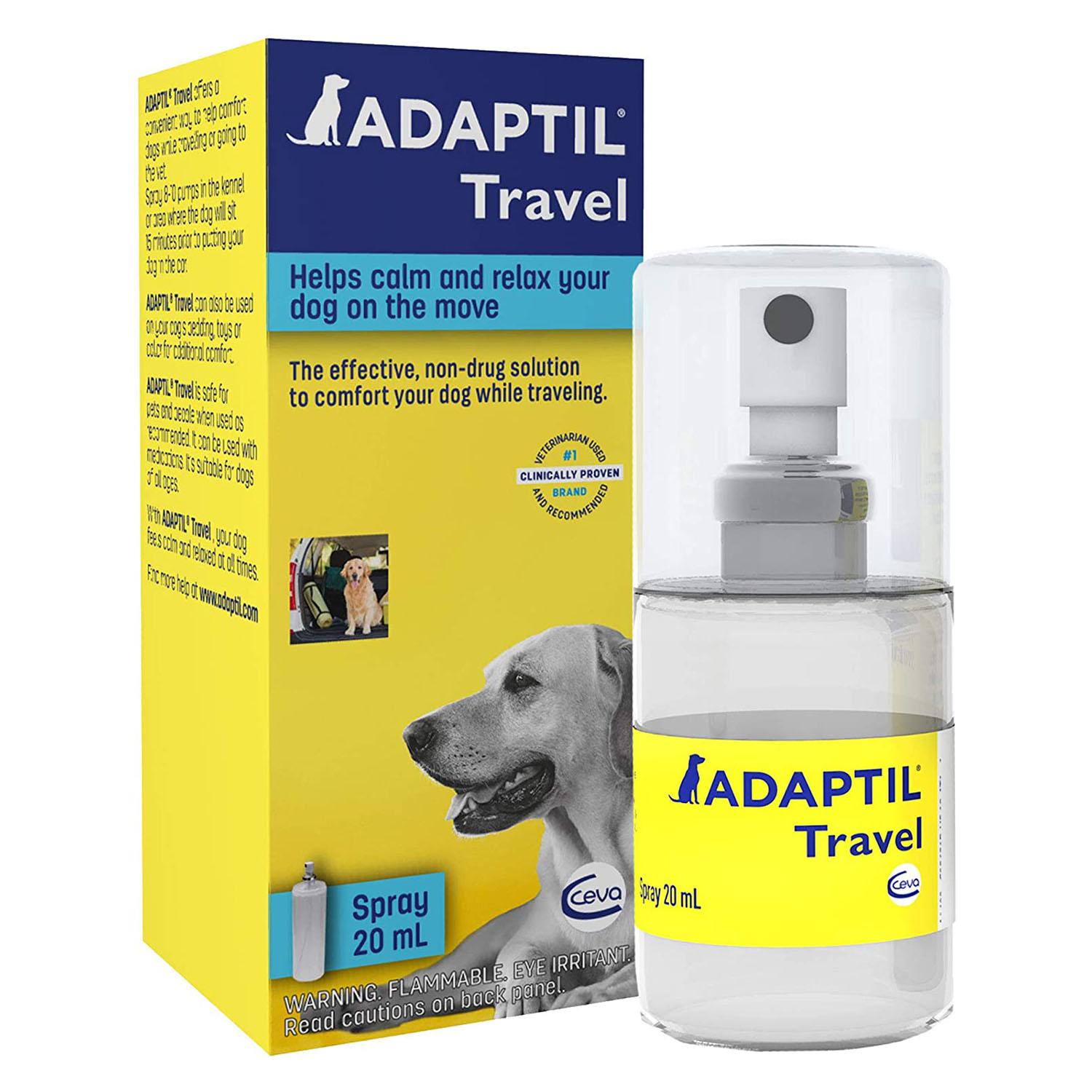 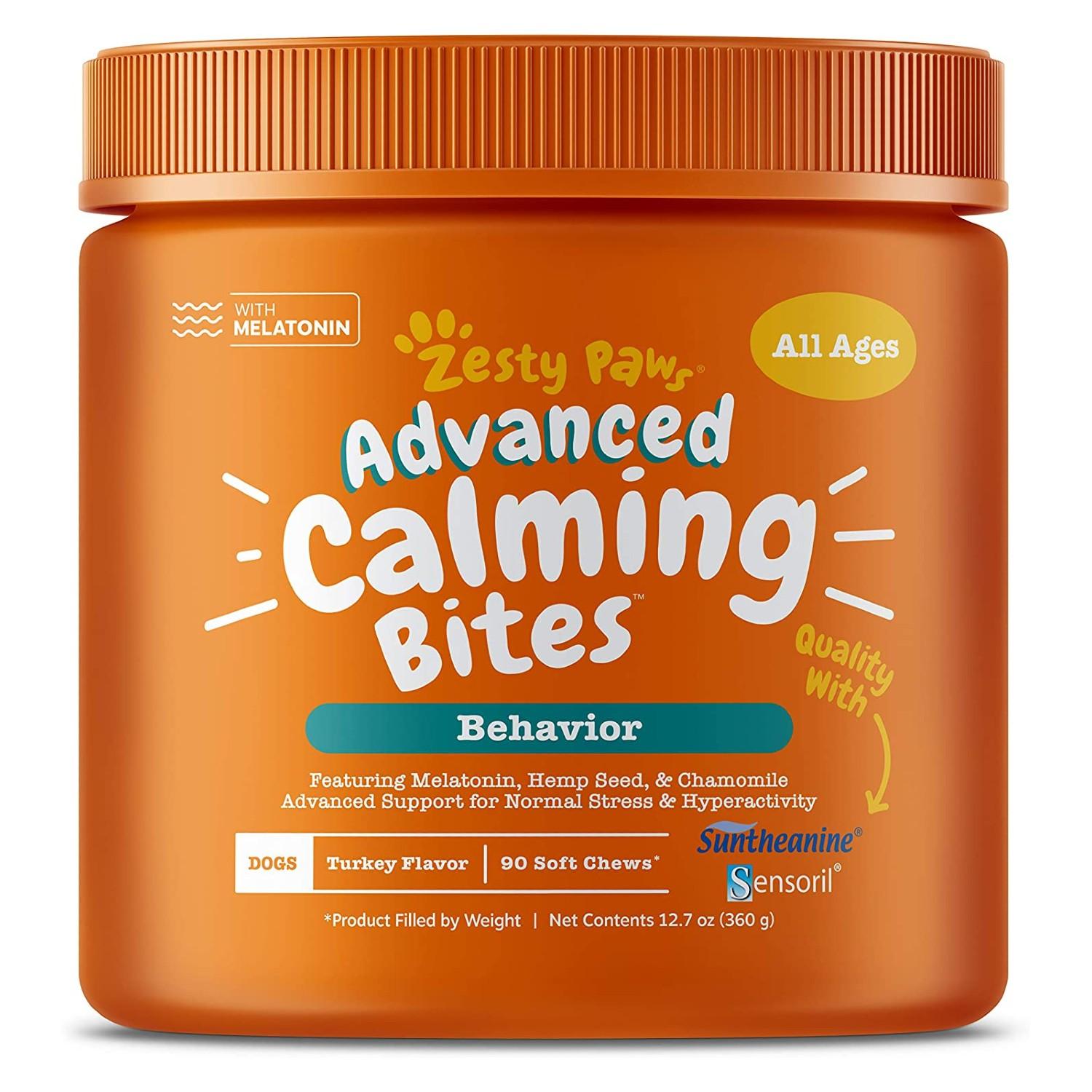 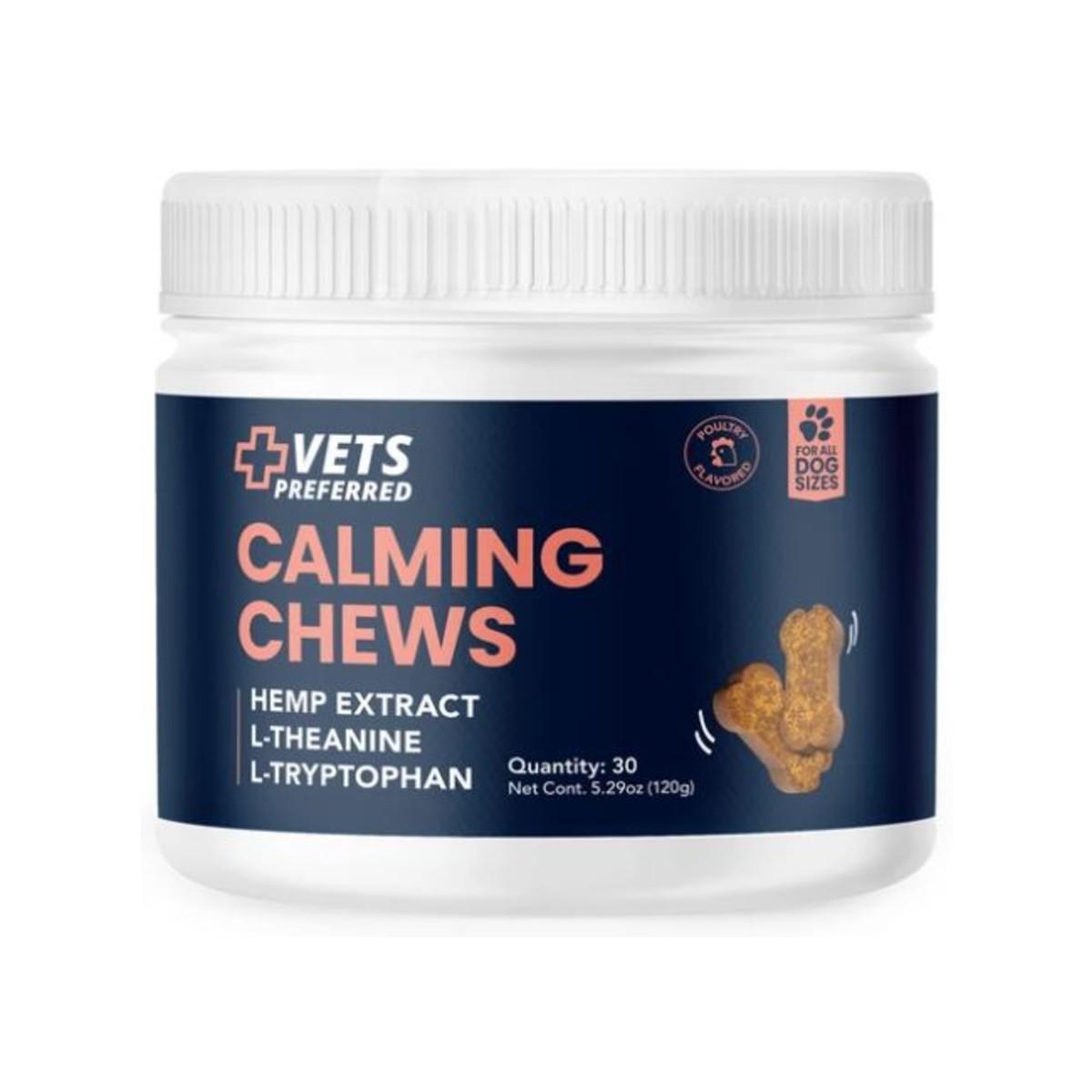 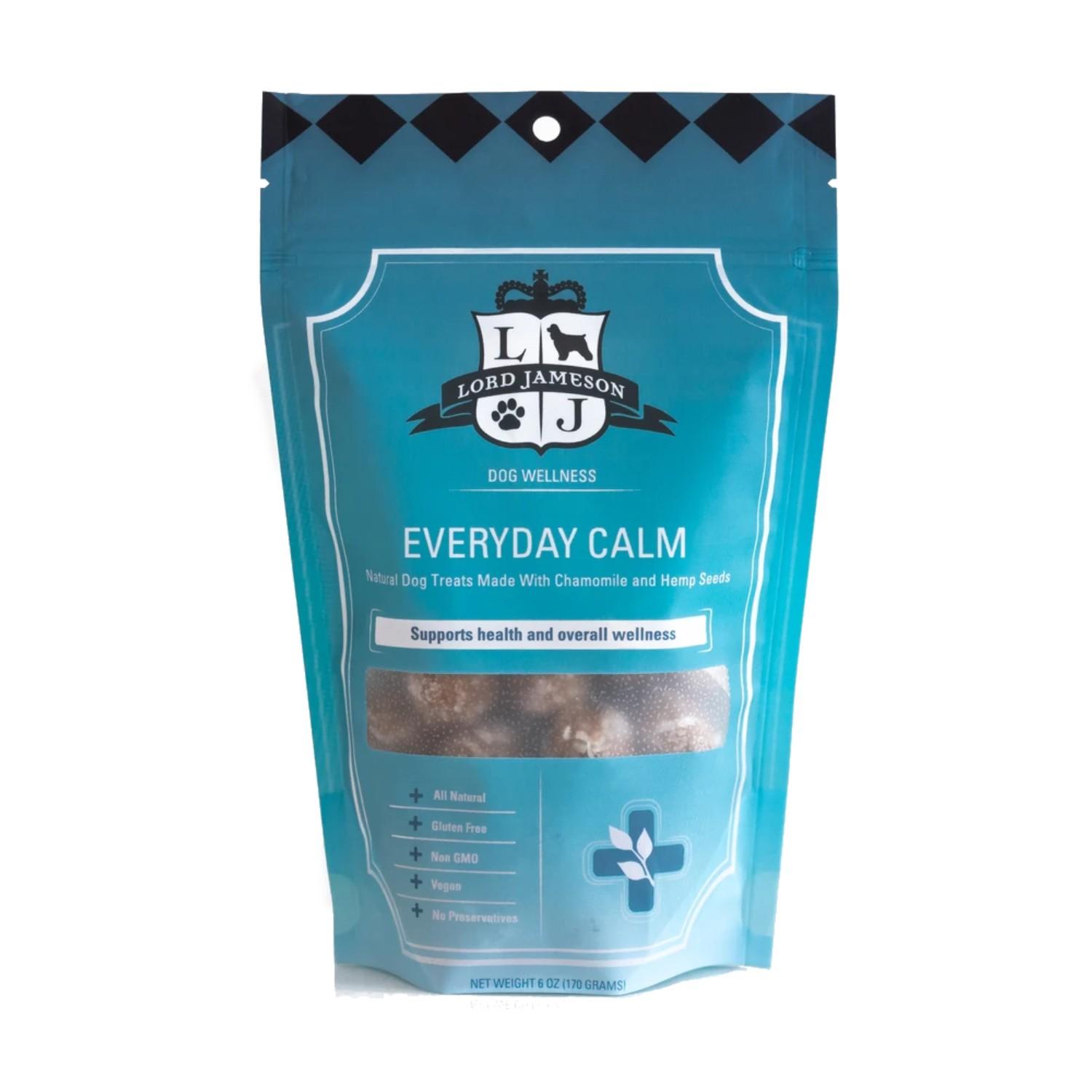 Reasons Why Your Dog Whimpers at Night
Published: January 6, 2022
Training

What Is My Dog Trying To Tell Me?
Published: January 4, 2022
Subscribe to Baxter's Blog Newsletter!